Whiskey in the Jar

Whiskey in the Jar dal vivo

As I was going over the far famed Kerry mountains
I met with captain Farrell and his money he was counting.
I first produced my pistol, and then produced my rapier.
Said stand and deliver, for I am a bold deceiver,

I counted out his money, and it made a pretty penny.
I put it in my pocket and I took it home to Jenny.
She said and she swore, that she never would deceive me,
but the devil take the women, for they never can be easy.

I went into my chamber, all for to take a slumber,
I dreamt of gold and jewels and for sure it was no wonder.
But Jenny took my charges and she filled them up with water,
Then sent for captain Farrel to be ready for the slaughter.

It was early in the morning, as I rose up for travel,
The guards were all around me and likewise captain Farrel.
I first produced my pistol, for she stole away my rapier,
But I couldn’t shoot the water so a prisoner I was taken.

If anyone can aid me, it’s my brother in the army,
If I can find his station down in Cork or in Killarney.
And if he’ll come and save me, we’ll go roving near Kilkenny,
And I swear he’ll treat me better than me darling sportling Jenny. 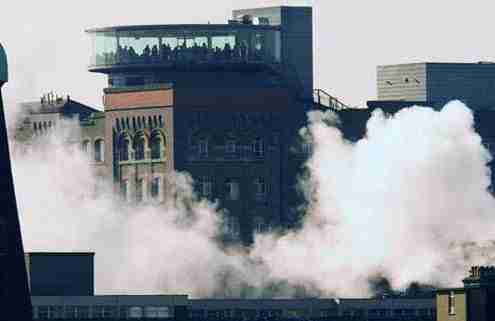 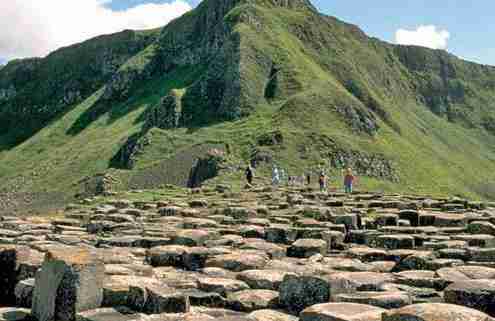 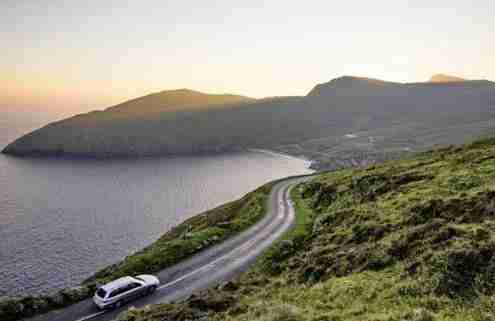